Campostano Group – whose origins go back to the second half of the XIX century, when vessels under the helm of the Master Capt. Luigi Campostano carried wine between Genoa and Sicily – has reached the fifth generation and is a very comprehensive and reliable company, working in every shipping activity. 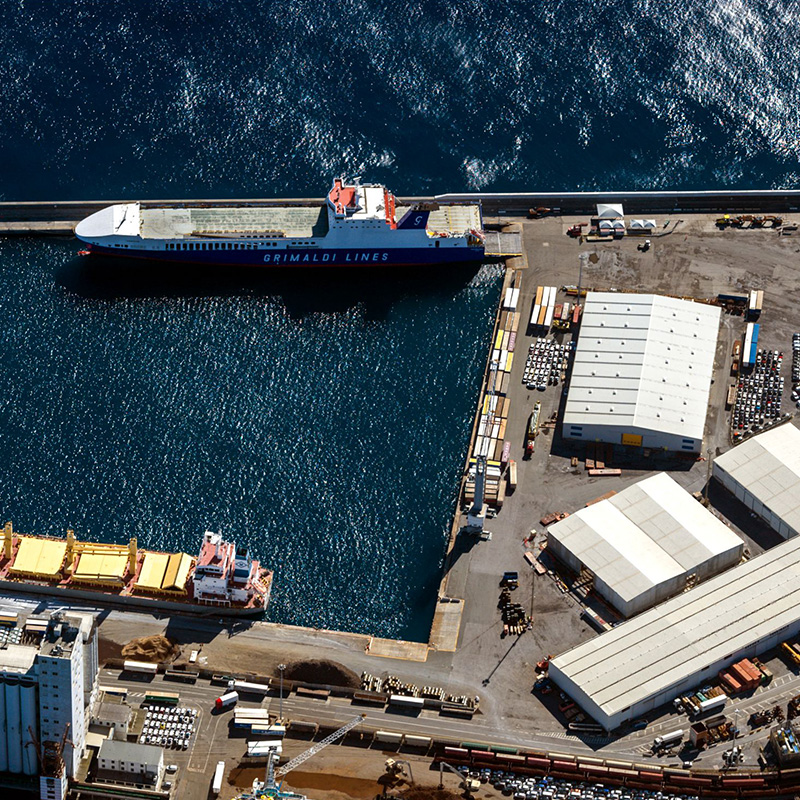 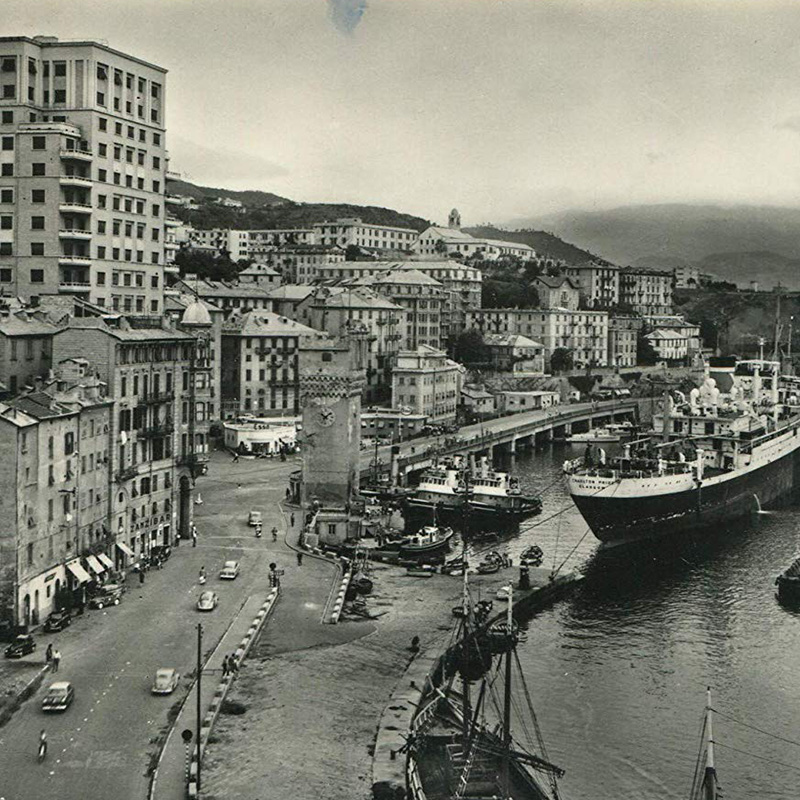 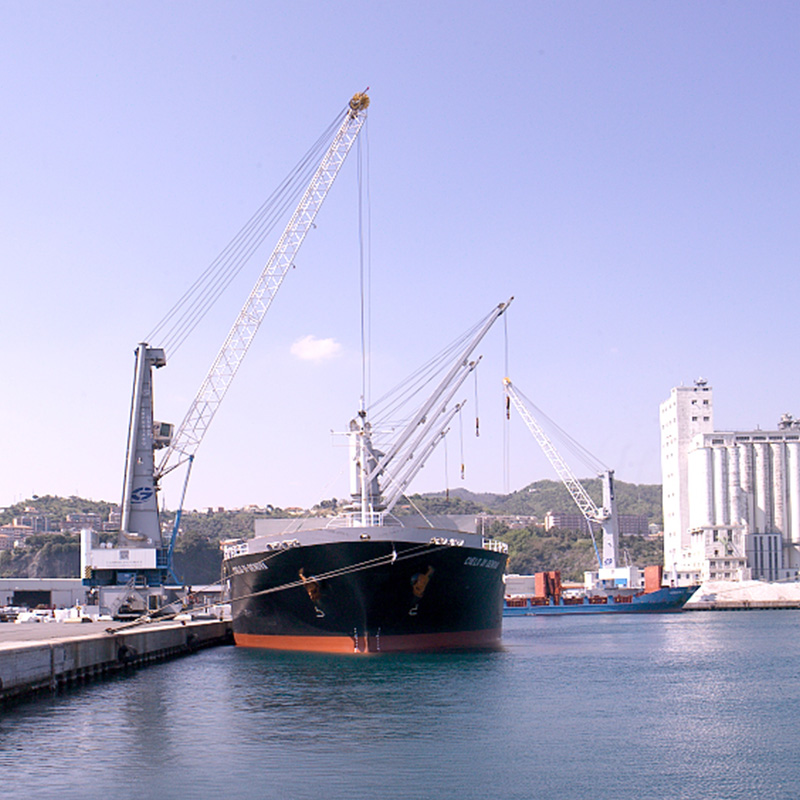 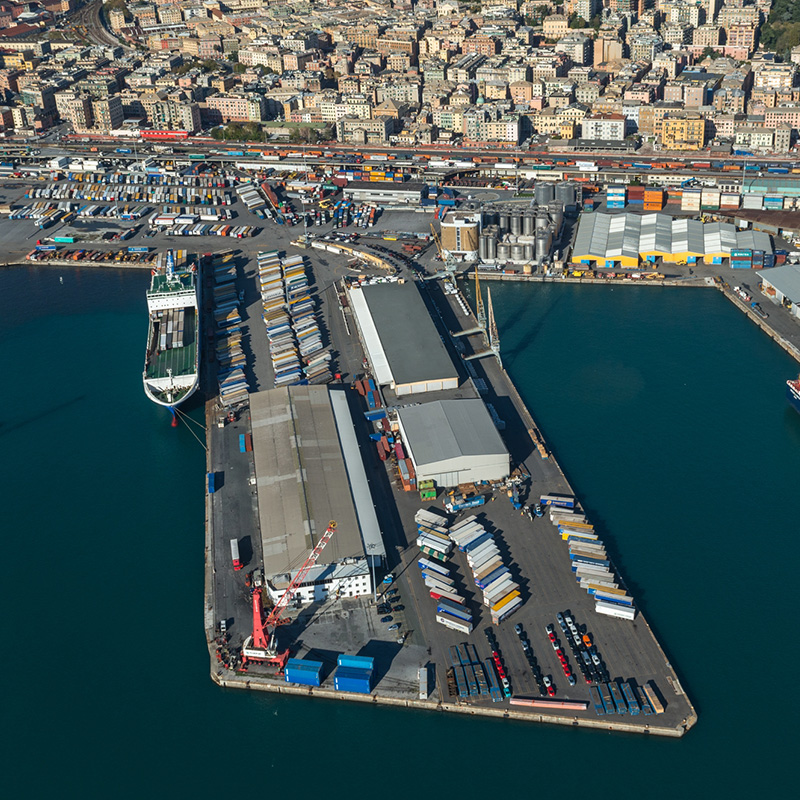 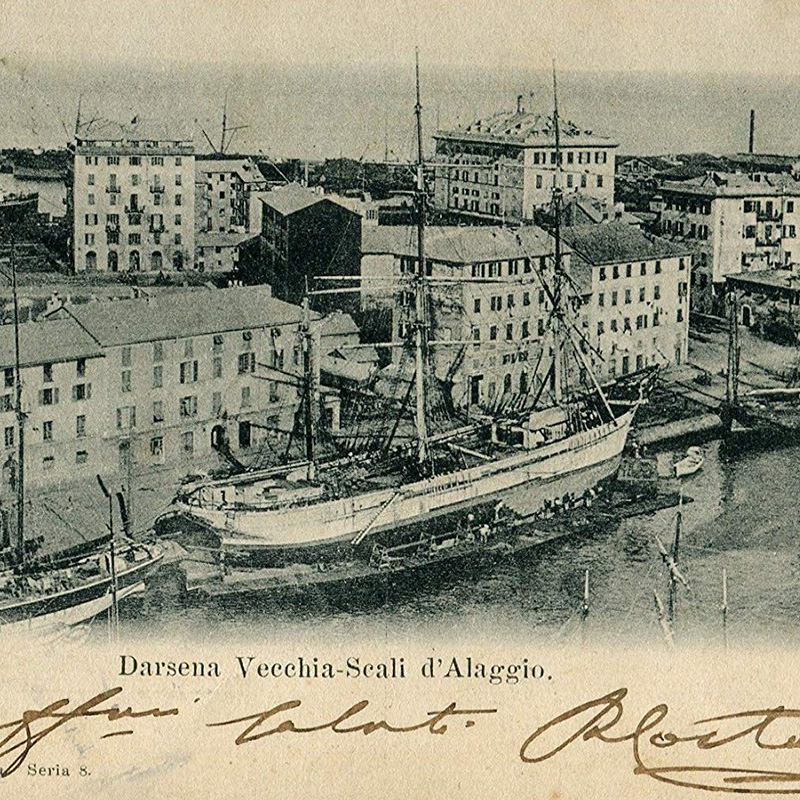 After the beginnings in shipowning, the heirs of the ancestor – Camillo, Luigi’s son, and his successors Luigi, Ettore e Cesare – concentrated on the freight forwarding activity, specifically being the trade of wine and oil their core business.
When Paolo Campostano began to support his uncle Luigi in 1961, the Group activities spread out widely, ranging from iron and steel products trading, especially from Eastern Europe, to forest trading and forwarding with West Africa and Syria.
In this period the move to Savona from the original base in Genoa, where the group will come back again shortly later, was completed and new activities started: chartering, shipagency and insurance broking.
Today Campostano Group still holds its headquarters in Savona, in the main street of Via Paleocapa, downtown, in a XIX-century building across four floors as well as its administration and financing branch, leading the 26 companies which are part of the Group.

Meanwhile from the Eighties, Campostano Group began to operate also as terminal operator, land transporter and logistic provider, thus completing the whole transport chain in its single link up to the final delivery of the freight to its receiver.
In parallel to such functional development, a similar growth came up on the territory.
New companies were established in a lot of other Italian ports such as Genoa, Taranto, Ravenna and Venice, while agents representing the Group are present in most Italian and European ports.
In the third millennium, the fifth generation, led by Ettore Campostano, took on the control of the Group, waiting for the sixth to come in next.
The picture of today shows a Group systematically developed on the whole country, structured with 11 operational companies and 15 service companies, employing over 110 staff with an average age under 40 years, to remark the great dynamism of a Group able to be leader across three centuries in the shipping and port activity.

CG represents a wellstructured business player operating in at areas of shipping and logistics.